Deploying an application to Cloud Foundry

In this example, I’ll use postgres but Cloud Foundry supports MySQL and other popular databases too.

Login to your Cloud Foundry account. If this is your first time logging in, it asks you to create a new Org. Orgs and Spaces are Cloud Foundry jargon which seem confusing and superfluous initially. However, they are a neat way of managing environments. Having deployed to Cloud Foundry on a couple of projects now, here is what Orgs and Spaces mean to me:

Getting started with Clojure Several months ago, I had picked up a copy of Seven Languages in Seven Weeks a... 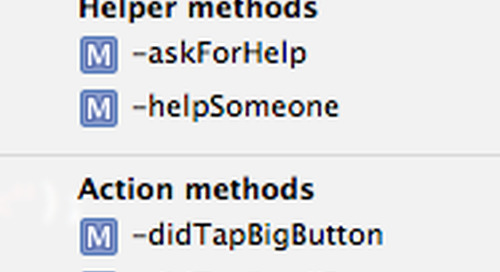 For many developers with a background in Ruby or Python (or other similarly human-readable languages), the ...