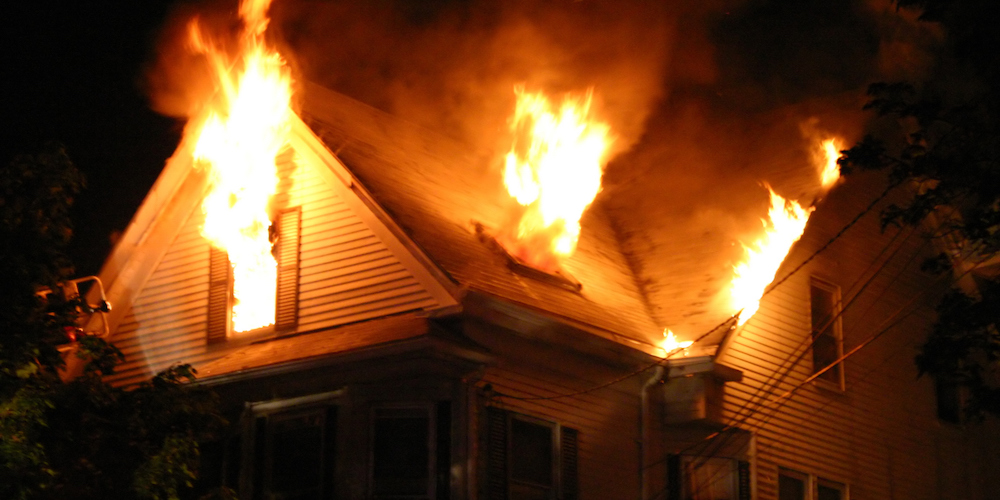 The largest companies in the world run their most important apps on Cloud Foundry. Their stories were on display at Cloud Foundry Summit last month.

Operators have a range of approaches for ensuring they can recover Cloud Foundry, apps, and data in case of a disaster. The approaches fall into two categories: backing up the raw data or automating recreation of the data, and both have associated issues and complexity.

We set out to change that. Our recommended solution for the community: BOSH Backup and Restore, now a beta in Pivotal Cloud Foundry 1.11.

Burning Down the House: How to Deal with Disaster Recovery in Cloud Foundry

What is BOSH Backup & Restore (BBR)?

Our ideal solution needed to answer two questions. First, how do you take a distributed backup that’s consistent? And second, how do you avoid modifying your backup scripts every time Cloud Foundry changes?

The orchestrator is the BBR binary, and the component is a BOSH job.

The BOSH Backup and Restore script execution sequence. Note that the order of calling a particular type of script (e.g. pre-backup-check) is not guaranteed across instance groups. and instances within a group (e.g. foo/job1 may run before foo/job2). Also, the terminology in this diagram follows BOSH 2.0 conventions.

There’s a lot of BOSH here. Isn’t this supposed to be for Cloud Foundry?  Well, yes! Consider that:

This our rationale for BOSH Backup and Restore. The key to making this all work: the responsibility for writing and maintaining backup and restore scripts sits with the BOSH release author.

We gave a talk at CF Summit 2017 on BOSH Backup and Restore. Check it out if you’d like to hear more about the service, and how we got to this point.

We’ve also proposed BOSH Backup and Restore as an open-source Cloud Foundry extension! We’ll keep you posted on our progress.

How It Works: First, Create The Backup Artifact. Then, Put It Back.

To understand how BBR works, let’s look at the steps that happen once an operator initiates a backup. The BBR binary is run from a jumpbox that has access to PCF deployments. The operator triggers a backup for a BOSH deployment (or director) using the cli. The BBR binary then looks at the jobs in the deployment (or director) for lock / backup / unlock scripts. The binary then triggers those scripts in the prescribed order. The backup artifacts are transferred to the jumpbox. The operator proceeds to transfer the artifacts to external storage. 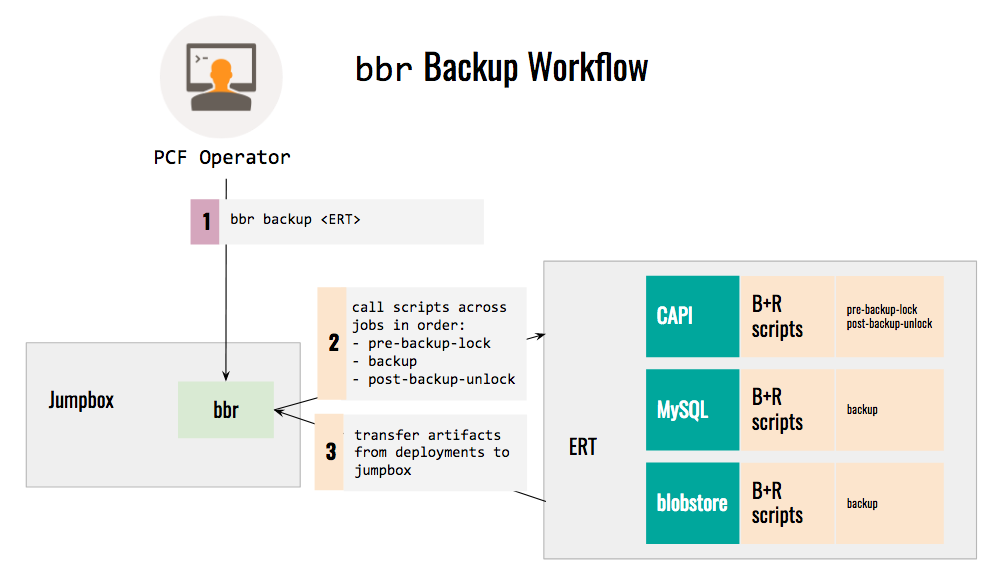 We’re full-speed ahead on a GA release. To help us get there quickly, sign-up to beta test the product! BBR does require Pivotal Cloud Foundry 1.11; it also supports a subset of modules today (CredHub, UAA, the BOSH Director, Elastic Runtime in Pivotal Cloud Foundry). Support for open-source Cloud Foundry and data services are on the roadmap.

One other note: backup & restore needs an ecosystem. So we’re building one! BOSH Backup and Restore solves the core problem of creating a backup artifact, then putting it back. We are leaning on third-parties to solve encryption, scheduling, permissions, and secondary backup sites. Watch this space!

Therese Stowell is Product Manager at Pivotal. She has worked in the software industry for 20+ years as programmer, interface designer, and product manager. She worked on Windows, developing the command line environment, founded a successful social enterprise, and was part of a startup team to win a Nesta Open Data Institute £40,000 prize. She also has an MA in Fine Art. 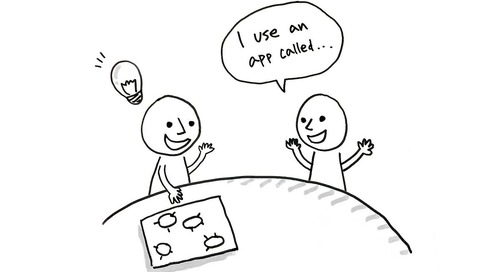 How to Use Topic Maps to Run Generative User Interviews 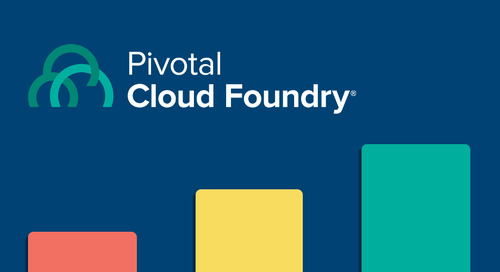