How much RAM, Disk, and CPU are needed for a Cloud Foundry deployment? We believe you need this much at a minimum:

We are on a team that maintains the Cloud Foundry development environments that run on VMware vSphere. We wrote a script which breaks down the disk/RAM/CPU usage of each Cloud Foundry deployment (each deployment runs in its own resource pool). We ran our script against a dozen of the development environments and determined the following hardware usage:

The spreadsheet detailing the information can be seen here.

Cloud Foundry can be deployed as little as 46GiB of RAM; however, the average deployment size is 83GiB with standard deviation of 41GiB. Upshot: 64GiB is good for small deployments, 128GiB would handle all but two of our deployments.

We need but two physical cores. Cloud Foundry a surprisingly low CPU burden (one member of my team deployed Cloud Foundry on an environment with only 2 cores!).

We do need more than one core because vSphere 5.5’s Virtual CPU limit is 32 Virtual CPUs per core, and Cloud Foundry deployments require more than 32 virtual CPUs.

Unfortunately the RAM requirements exceed Intel’s Haswell ceiling (32GiB), which means that Cloud Foundry deployments are typically done on Xeons (but not the 12xx line, which, like the Haswells, has a 32GiB limit).

Intel has an interesting low-end chipset, the Avoton C2750, an eight-core chip which can address 64GiB of RAM. We would be curious to hear of the experience of anyone who installs Cloud Foundry on an Avoton-based system. 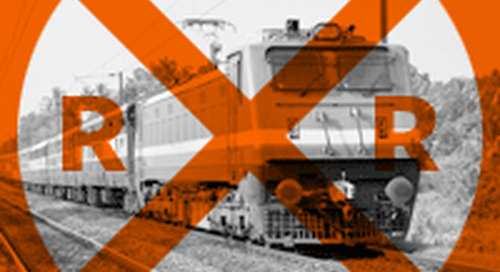 Don't jump to a solution (IRL)

Below is a real life example of why you should talk about the problem, not your proposed solution. Last wee...