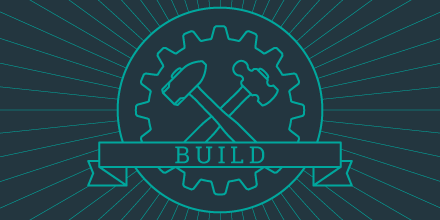 Financial technology, or fintech, with its needs for accuracy, speed and scale, is the birthplace and proving ground of many of the “enterprise-grade” technologies and practices the software industry looks to as a standard. Its also one of the sectors most affected by digital disruption as the world’s affinity for visiting brick and mortar banks has been completely replaced by a preference for a digital experience, and global economies have intermingled so much that banks must be open 24-7 and seamlessly work across borders.

One of the more famous (or infamous) innovations is Bitcoin and its fellow class of cryptocurrencies that are attempting to replace traditional “government-issued” money as we know it. However, Blockchain, the technology that makes Bitcoin and its brethren work is even more interesting. Blockchain is revolutionary, and its implications on financial services innovations are the main topic this week.

First, we snapshot the fintech landscape and digital darwinism underway. Then, we will dive into innovations before covering architect and developer views, including APIs.

Eat Or Be Eaten: Today’s Snapshot Of The Fintech Landscape

Banks are still hedging their bets—Citigroup, Goldman Sachs, and JPMorgan Chase have backed fintech startups. Acquisitions are underway—Goldman Sachs just acquired one year old startup named Honest Dollar. And, banks are opening up innovation outposts, much like the ones we have created with Ford, Humana, and others.

Forty banks recently tested blockchain. Projections on the multi-billion dollar cost savings continue to be published. Some experts are making a case for banks to use public blockchains. Deloitte, KPMG, and PWC are all looking to hire consultants here. Big tech players are racing in the space. What about for consumers? Well, you might be surprised to hear that Overstock, TigerDirect, Shopify, Rakuten, Zynga, Dish Networks, Etsy, Sears, Amazon, Home Depot, CVS, and others accept bitcoins.

What Are The New Fintech Innovations And Use Cases?

This now famous graphic from CB Insights sums the innovations in one picture—arrows from many competitive startup logos point to every area of a major bank’s homepage—suggesting loans, insurance, investments, credit, house lending, college, merchant services, payroll, and payments are all under competitive attack.

From our view, these startups are building new products with cloud platforms, big data and real-time analysis, machine learning, IoT, and mobile apps to create a whole new breed of financial services. The old-school financial services companies are making digital transformation a priority everywhere—from market risk to compliance to personalized products. For example, robo advisors are disruptively evolving to manage portfolios better than a human.

Blockchain innovates further. With NASDAQ already testing trades over blockchain’s open ledger, many believe clearing, settling, and managing post-trade processes for securities with blockchain could save some $15-20 billion by 2022. The technology is being applied to ATMs, post trade risk, biometric identity, and remittance. Then, there are smart assets, contracts, and payments. And, financial services isn’t alone, blockchain is in healthcare, intellectual property, and education, not to mention a play to disrupt Uber. It may actually re-write data storage models in every industry.

As you can see, it is virtually impossible to do a quick flyby, but we see some parallels with adjacent technology in Finance, such as the adoption of multi-terabyte, in-memory data processing.

One powerful portrayal of this financial industry innovation took place last week at the Geode Summit. Use cases from many industries were shown, and finance was heavily represented. This is not surprising considering that Geode and GemFire started on Wall Street. If you don’t know Apache Geode, the technology was originally developed as the commercial product GemFire, which has 1000+ systems in production—GemFire products have run mission-critical systems for DISA, Merrill Lynch, Intercontinental Exchange, Sophis, FXAll, TradingScreen, Fidelity, Dow Jones, AT&T, and more.

In the blockchain world, there are grand visions, google search results, and architecture perspectives that compare it to cloud computing. Though, many developers will probably want to just start playing with the bitcoinj libraries for working with bitcoin in Java or the 1000+ other blockchain repositories on GitHub. Then, there is the Linux Foundation’s Hyperledger Project, with 30 founding members, and the blockchain application stack to peruse.

There are also APIs from a myriad of early market entrants, and some of the more interesting ones include Colu.co, Open Trade Docs, Fluent, Skuchain, Everledger, Gem, and Storj.io,

From an analytics point of view, blockchain technology also offers a lot of opportunity and new white space. First off, blockchain is a highly decentralized model, versus one where a central database was used to rule transaction validity. Across industries, there is great value in the analysis of financial transactions and the related metadata—blockchain changes this and poses challenges. Still, there are blockchain market analytics, platforms for analytics, real-time search scoring, risk analytics, business intelligence, and data science applications. As mentioned, much of the collaboration in developing these technologies is happening in open source projects, with Openchain as one of many examples. 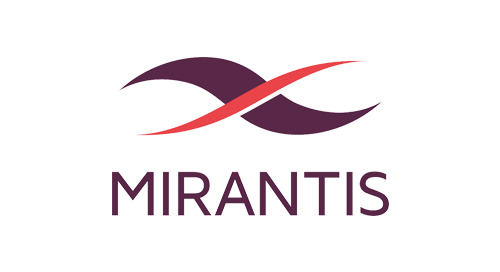 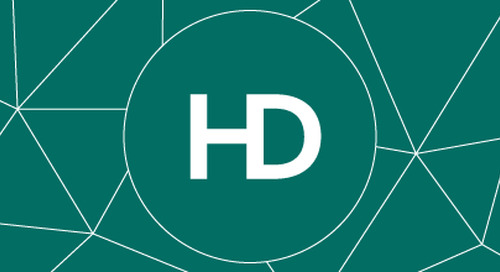 Less than 90 days after helping establish and joining the Open Data Platform initiative, Pivotal has announ...