Nobody takes customer satisfaction more seriously than AutoZone, so much so that “customer satisfaction” is a part of every employee’s title. This isn’t just true for those running the stores and interacting with customers, it's true internally, as well. In this presentation from SpringOne Platform 2019, AutoZone's "platformOps" team shares how it puts its customers—the internal development teams—first and enables them to be productive and happy.

Kevin Ponds, director of SRE and customer satisfaction at AutoZone, shared a familiar story for many, in which his team was fielding requests such as, "We need 200 servers in 2 weeks”. Ponds and his team decided to go with Pivotal Platform to help their developers build faster, easier, and securely.

However, AutoZone also knew that standing up a platform and calling it a day wouldn’t cut it. Alex Wang, a systems engineer for platformOps and customer satisfaction, explained how his team helped the company make the most of its investment by guiding developers to build could-native applications with a combination of in-house training and tools built specifically for them.

With a platform in place and tools purpose-built to serve their developers better, the team had a good reason to be proud of its work. Daniel Church, product manager for platformOps and customer satisfaction, shared a few metrics that show while transformation doesn't happen overnight, this is a process that yields a return far greater than the initial investment. AutoZone's developers were moving faster, building applications that were more stable and secure, and were doing so with unmatched scalability. And, most importantly, they were happier. 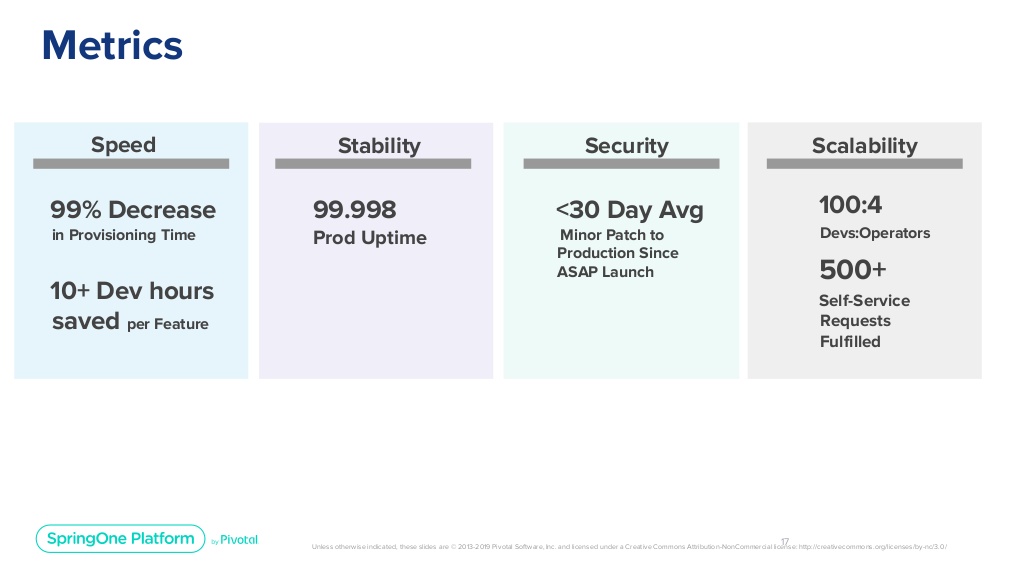 The video of the session embedded above includes a lot more detail about AutoZone's processes and results—including in the area of security—but here are some excerpts from the presenters that hit on the highlights.

Something had to change . . . and it did

Ponds: “I specifically remember initially asking, 'Well, how many servers do you need and when do you need them?' And the answer that I got back was, ‘Between 20 and 200, and in about two weeks.’ And that's not really the way that we worked at that time.

". . . Generally, server delivery for a project was on a 4-to-6-week basis. There was a little bit of, well, there was a lot of error involved. . . . It was a poor experience for the development community, the project managers, and even for me and my engineers."

Ponds: “We chose Pivotal Platform and we thought that the decoupling of infrastructure from application delivery was what we needed to move forward. I was a little bit of a skeptic initially.

". . . Today, 18 months later, we have a dedicated team and we are essentially the vanguard for how infrastructure teams want to operate at AutoZone.”

The results speak for themselves

Church: “After interviewing the developers and architects and project managers, product owners, we were able to determine that the devs were saving an average of 10 hours per feature because they weren't having to do the undifferentiated heavy lifting that goes along with traditional infrastructure. . . . [W]hen we set this thing up originally, we had all kinds of conversations with architecture, with InfoSec and with developers, and all these people. And we kind of set the standards going forward so that . . . new projects spinning up don't have to have those conversations over and over and over again.

Church: "On a stability perspective, we've got over four nines . . . and we're really proud of that number because that's one of the reasons why we got this. That was one of the reasons we were able to sell this to our executive leadership, is maybe we've had some outages in the past and some of our legacy systems haven't done as well as they should, so we were able to say, 'Hey, look, this is going to help with that. And this number right here shows you that it absolutely, 100 percent has helped with that.'"

Read more about how our customers do digital transformation 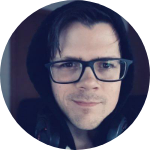 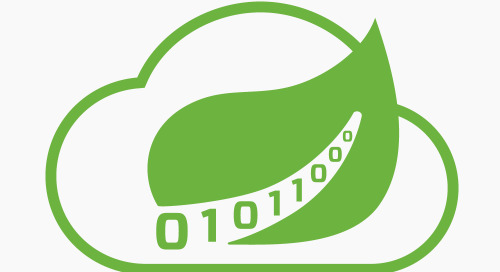 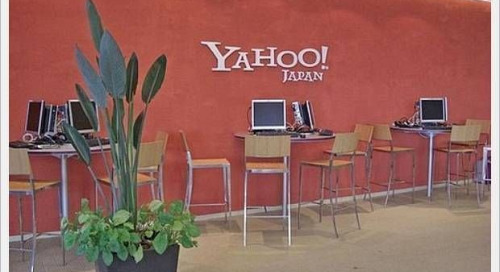