Alois Reitbauer explains what IT will be like in the future.

It’s easy to get swept up with the idea of autonomous cars. No one wants to be stuck in traffic or deal with a long commute home at the end of a long day — autonomous vehicles to the rescue! When Jeff Kelly talked to Alois Reitbauer, VP and Chief Technical Strategist and Head of Innovation Lab at Dynatrace, at the Cloud Foundry Summit, the tech executive described “autonomous IT” and how it will make all software-related jobs easier.

Reitbauer explains: “So our idea is that in the future, you really don’t want to run your IT infrastructure, you don’t really want to take care of a lot of your applications. The way we see it, human intervention really becomes the exception rather than the rule.”

He imagines a future where, when setting up a new application’s infrastructure, you’ll be able to state: okay I want this new feature, my customers need to be able to use it, but I really don’t care how it gets there. If the app doesn’t arrive, the underlying platform should also be smart enough to be able to take care of any issues.

Reitbauer goes on to describe Dynatrace’s artificial intelligence layer, and how it integrates with modern cloud platforms like Cloud Foundry. Watch the full interview in the video below:

Autonomous IT with Dynatrace was originally published in Built to Adapt on Medium, where people are continuing the conversation by highlighting and responding to this story. 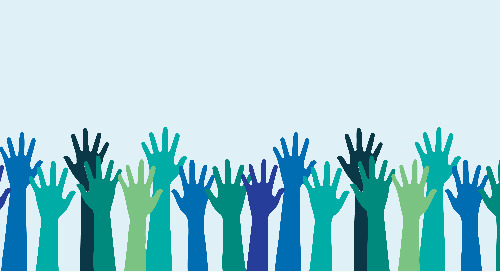 How Pivotal Came to Change its Policy on Sexual Harassment