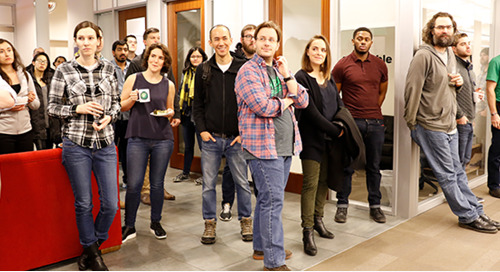 How To Think Cloud Native