In addition to Streams, Tanzu RabbitMQ 1.2 has some exciting new capabilities and improvements:

Tanzu RabbitMQ has a new mechanism for disaster recovery that allows customers to easily configure standby replication. This capability provides the following:

The new solution does not make any assumptions about publishing and consumption speed, queue depth and memory size; instead it avoids storing messages in the passive cluster queues altogether. It replicates not just the messages, but also information about whether the message has been processed. This tells the passive cluster which messages don’t need to be retained anymore.

Here is a breakdown of how the new data replication works:

As a result of this design, the passive cluster is not only protected from queue overflow or losing data by premature message deletion due to a poorly estimated TTL, it also enjoys near real-time replication (only limited by network speed) and quick recovery time objective (RTO) since minimal unconsumed messages need to be enqueued for processing.

This capability is available as part of Tanzu RabbitMQ. The easiest implementation path is to deploy Tanzu RabbitMQ on Kubernetes, where a new operator automates the configuration of replication on both clusters (active and passive), making setup fast and simple.

An application team can now be given not just self-service creation of their RabbitMQ cluster but also the ability to self-create a disaster recovery standby cluster with replication. A task once done by Ops SMEs, often taking weeks to months, can now be done by each application team in a matter of a few minutes.

We understand that Tanzu RabbitMQ is one of many different workloads that our users want to manage in their Kubernetes environment. We know that our users typically have a central process for managing secrets, and we would like to help them use the DevSecOps toolchain of their choice. We chose to start with HashiCorp Vault because it is one of the most popular secret stores for microservices and cloud native applications. Vault has several ways to integrate with Kubernetes workloads, and in this version we have integrated our cluster operator with the Vault agent in order to allow users to manage RabbitMQ default user credentials as well as TLS certificates using Vault.

The flow is quite simple and works with a user’s own process to store the secrets in Vault:

Here are a few examples:

RabbitMQ exposes health metrics through a Prometheus endpoint. There is an existing /metrics path that exposes both general metrics about Erlang VM and also RabbitMQ-specific metrics about queues, connections, etc. By default, this endpoint operates in the aggregated mode, so that only totals can be observed, i.e., the total number of ready messages in all of the queues. It can be switched to a per-object mode (via configuration setting, or by using /metrics/per-object URL), where separate objects can be seen in metric labels, such as queue and exchange names.

However, per-object mode exposes every metric known to the system, which can be unreasonable when there are a lot of objects. That’s why a new /metrics/detailed was introduced, which allows one to collect only those per-object metrics that are of interest to them, or filter them on a per-vhost basis. Collecting only the number of messages and number of consumers per queue is significantly faster than collecting everything, yet provides enough information for meaningful monitoring.

In addition, observability examples are now configured to scrape this new endpoint for a minimal set of per-object metrics, which allow the following two preconfigured Prometheus alerts:

Already a customer? Download the new version. Not yet a customer and want to learn more? Read the documentation. 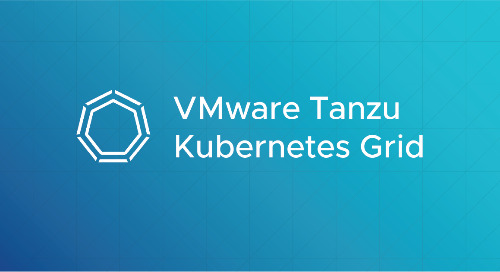 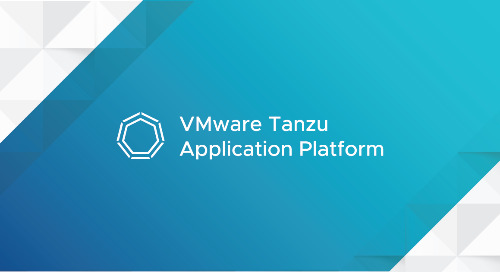