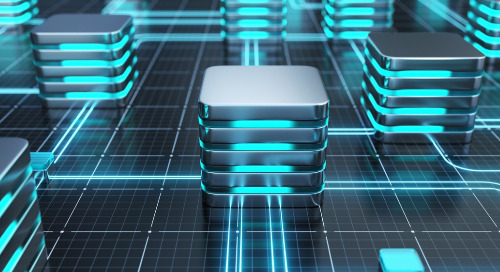 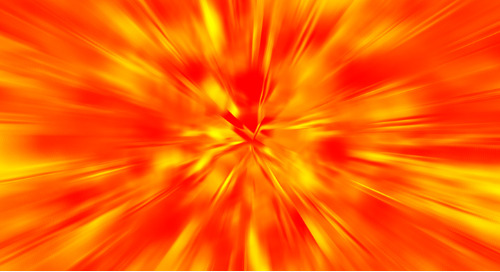 An introduction to caching, including implementation of the cache-aside pattern, and how Tanzu GemFire can ... 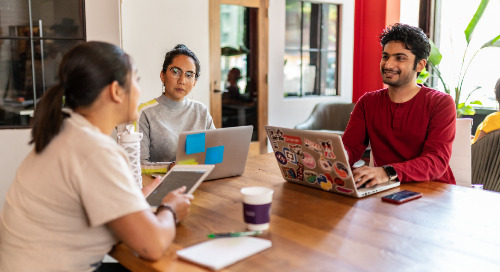 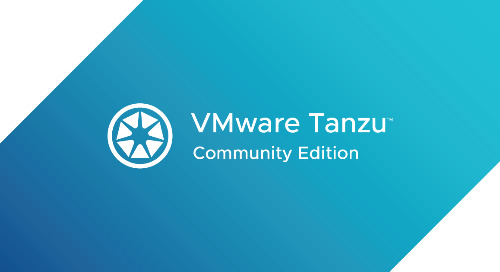 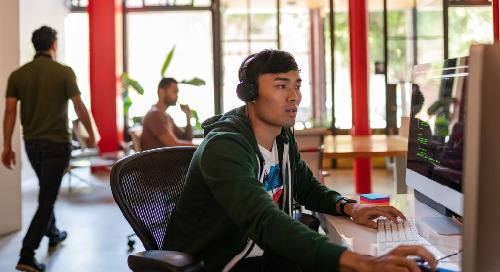 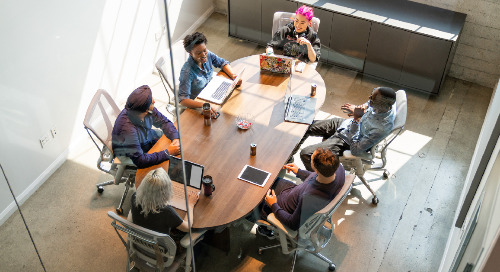 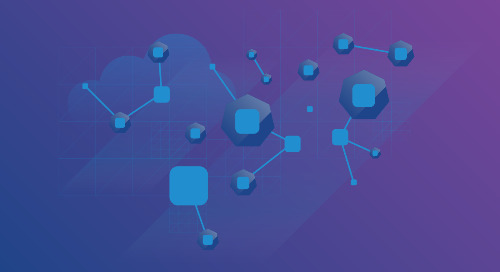 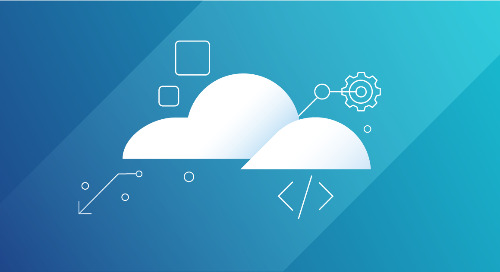 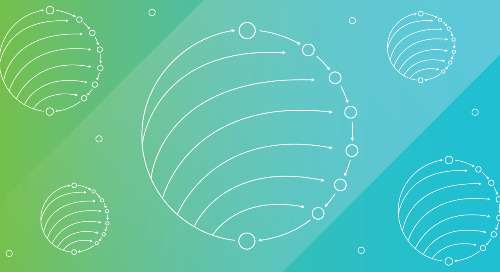 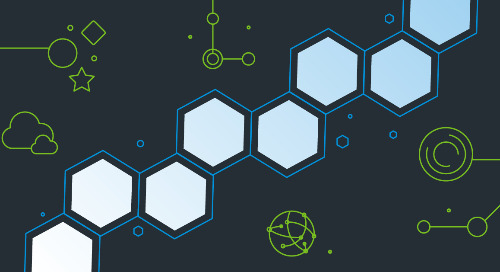 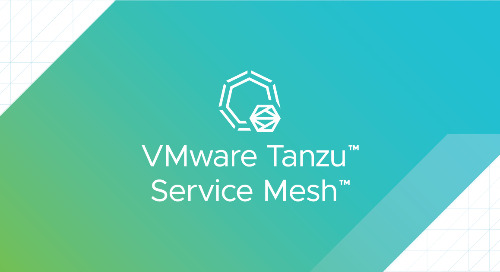 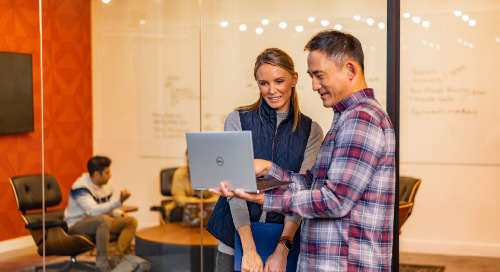 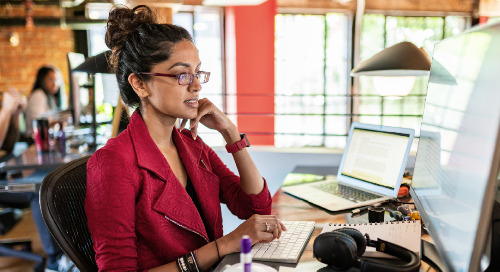 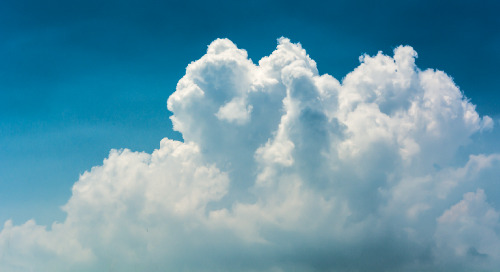 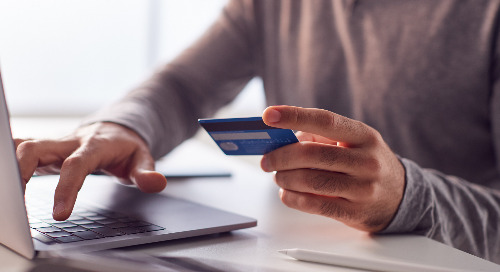 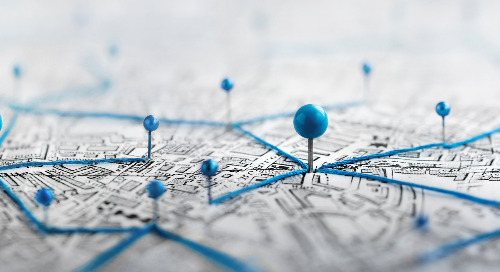 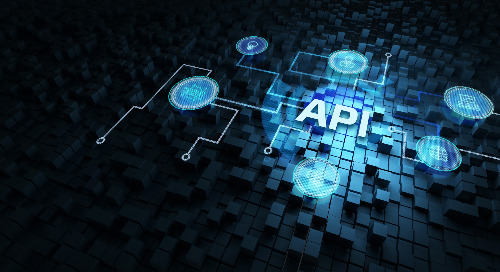 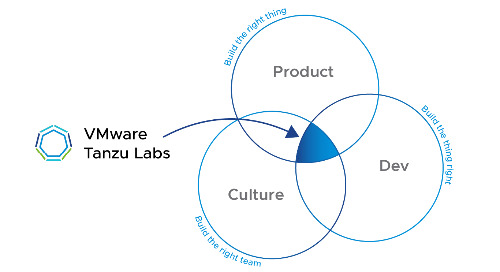