Most Innovative Release Since Launch of Pivotal Cloud Foundry

On December 5, 2017, Pivotal is announcing the next era of Pivotal Cloud Foundry® (PCF), one of the world’s most powerful cloud-native platforms, that will include: (1) a new serverless computing product called Pivotal Functions Service™ (PFS); (2) the initial availability of our VMware, in collaboration with Google Cloud, Pivotal Container Service™ (PKS); and (3) our expanded Pivotal Services Marketplace, a PCF marketplace featuring add-on services from GitHub, Splunk, New Relic, Apigee, IBM, and many more. 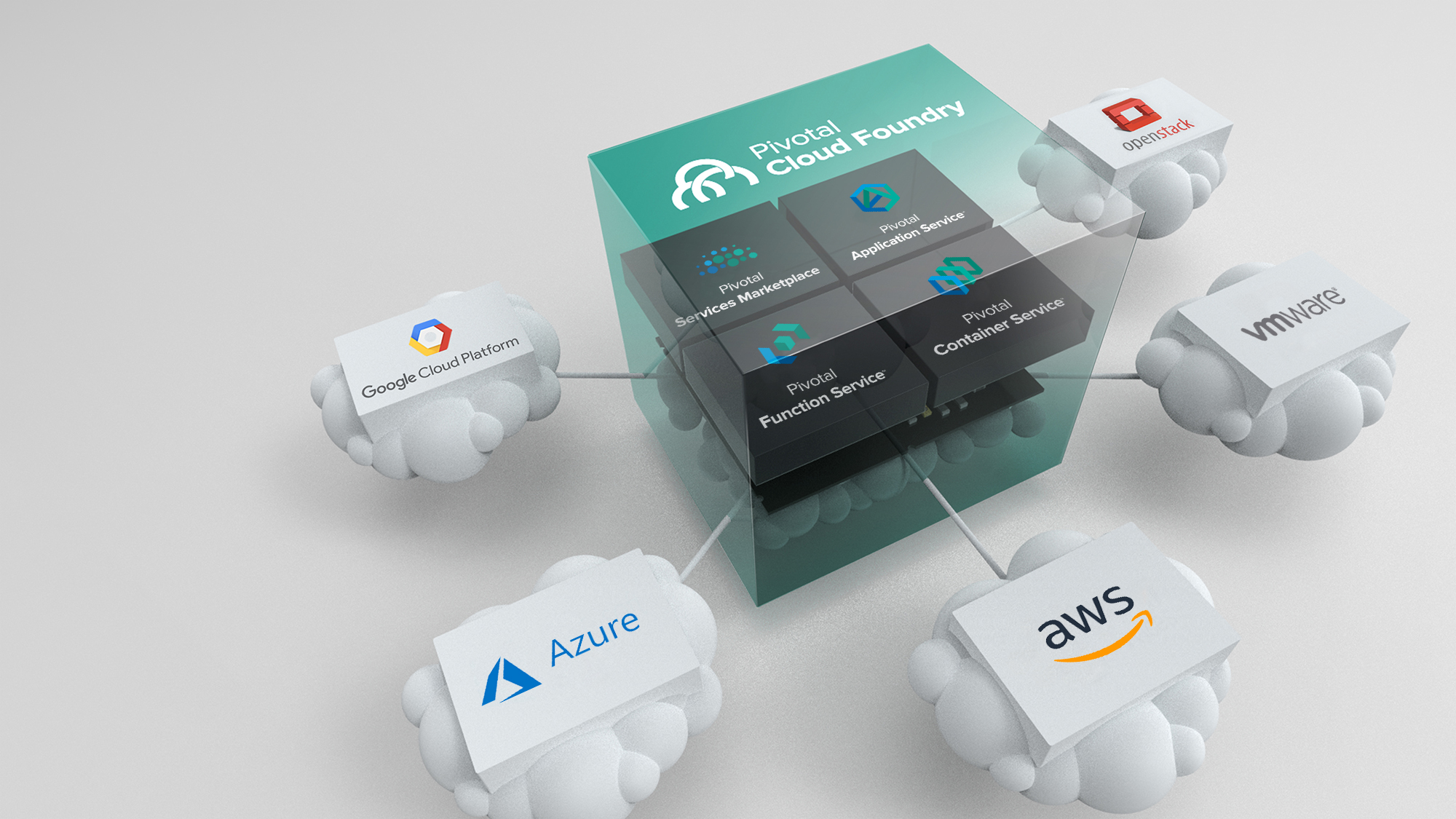 Pivotal Cloud Foundry: A Unified Platform to Run Your Business

Pivotal Cloud Foundry is engineered to deliver a single software platform capable of scaling to support thousands of IT teams and thousands of applications. Most importantly, enterprise customers will realize benefits such as:

Pivotal’s new serverless computing product, Pivotal Function Service, is expected to become available in 2018. Developers can use PFS to trigger activity based on data sent by users or messaging systems like RabbitMQ®  or Apache Kafka® .

An extensive preview of PFS will be shown on stage at SpringOne Platform on Wednesday, December 6, 2017.

Pivotal’s new container service, jointly developed by Pivotal and VMware, in colloboration with Google Cloud, is initially available. The offering, called Pivotal Container Service, helps companies run the popular Kubernetes® container orchestration tool in their data center and the public cloud. It is one of the only products with constant compatibility to Google Container Engine (GKE).

Pivotal’s new application runtime, Pivotal Application Service, is upgraded as part of the expansion of PCF. Some of the world’s largest brands deploy and run their most important workloads on this cloud-native platform. Highlights of the new release will include:

When Pivotal was founded in 2013, we focused on building a next-generation cloud platform capable of helping Fortune 500 companies build and run their “big bet” applications in areas such as the internet of things (IoT), connected cars and homes, and artificial intelligence and advanced analytics. Moreover, these sophisticated cloud-native applications needed to run on any public or private cloud infrastructure—across Amazon Web Services, Google Cloud Platform, Microsoft Azure, VMware vSphere, Openstack, etc. 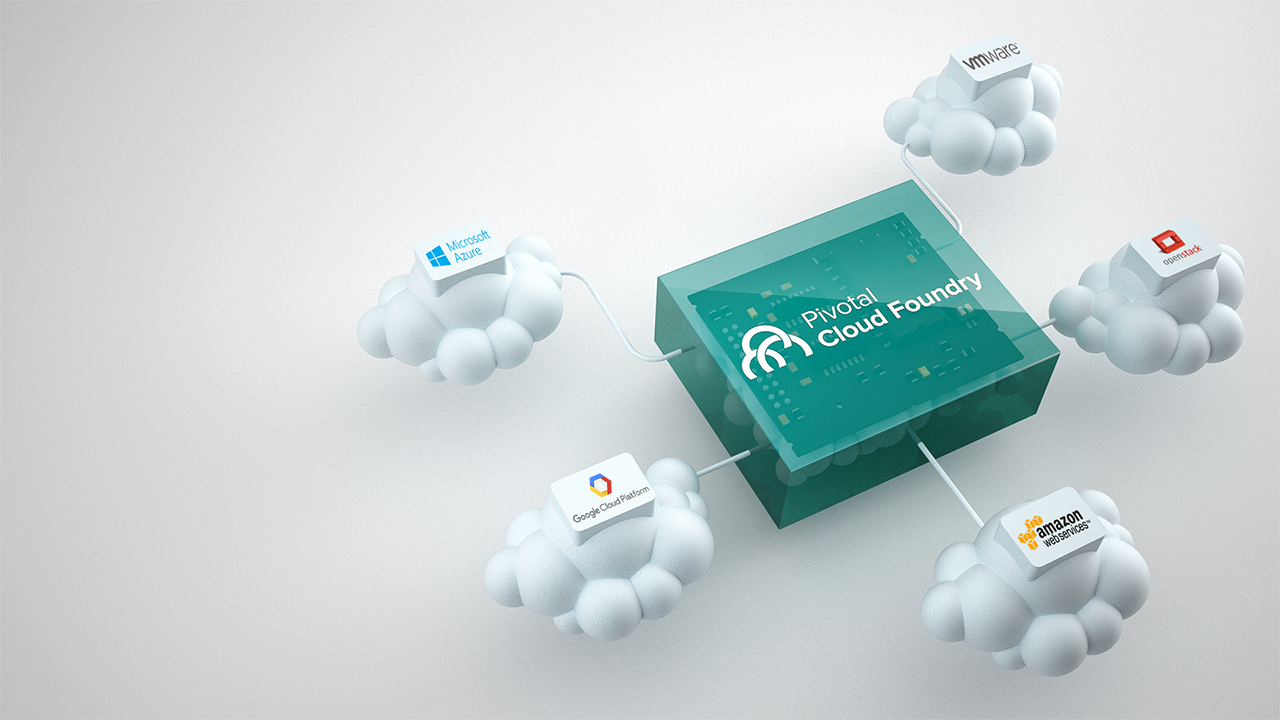 In 2015, due to demand from the world’s largest enterprises, we added support for legacy applications. Developers and operators from Fortune 100 companies formed smaller, agile, high performance IT teams and migrated thousands of legacy applications onto PCF—allowing them to aspire to achieve extraordinary business outcomes on their digital transformation journey, such as: 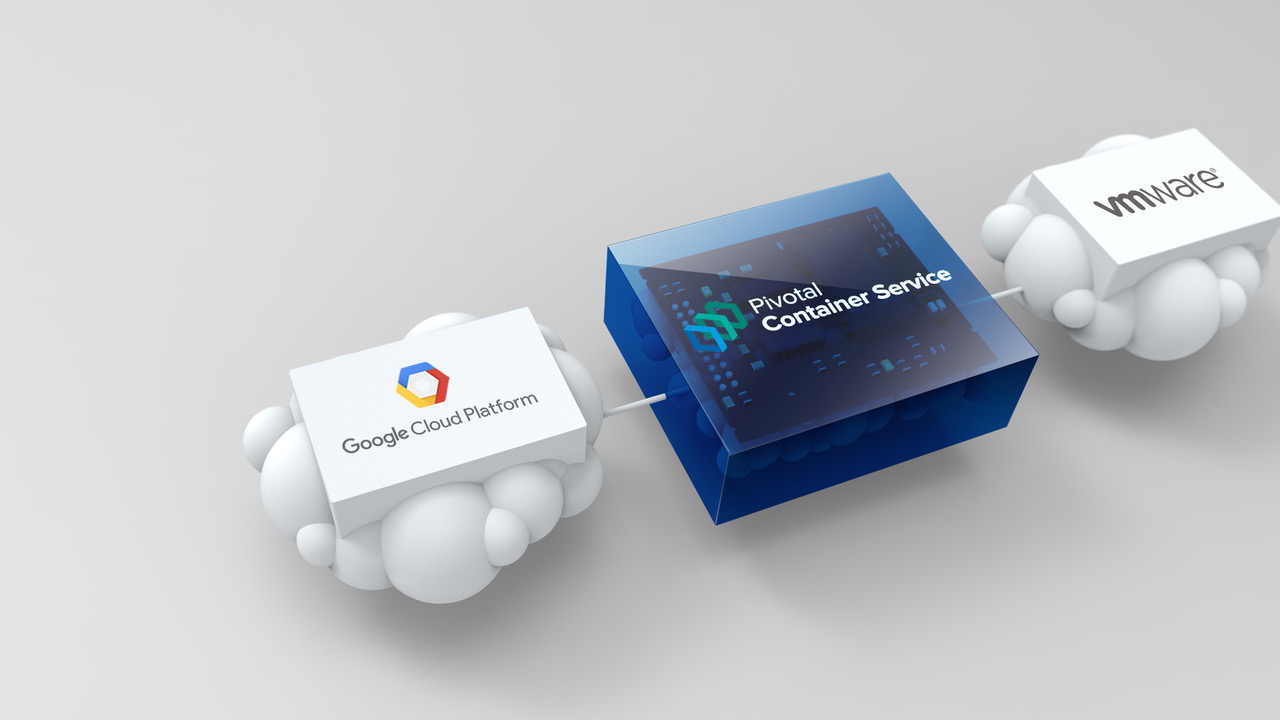 In late-2017, we continue to expand PCF, and announced its newest component—a serverless computing product, Pivotal Functions Service. This serverless offering is engineered to run new kinds of event-driven applications. For example, a large bank can send a notification to a customer whose mobile banking app is detected in another country, asking whether they want to activate the use of their credit card in that location.

Today, the expansion of PCF allows the world’s largest companies to run their businesses on one of the most powerful cloud-native platforms, and to achieve the agility commonly associated with startups and Internet giants.

In order for Fortune 500 companies to operate at startup speeds, they need to migrate the thousands of applications that run their existing businesses onto PCF—which requires cloud-native modernization know-how and easy access to complementary services. As a result, in addition to building a cloud-native platform designed to run an entire business, our customers have encouraged Pivotal to create a broad PCF ecosystem comprised of the “who’s who” of technology.

At SpringOne Platform, we also announced PCF ecosystem partner news such as:

Pivotal and GitHub announced a strategic collaboration to deliver GitHub Enterprise on PKS, expanding the portfolio of DevOps tools available to customers for cloud-native application development. GitHub Enterprise provides secure code repository management and this joint effort addresses the need for an integrated set of best-in-class tools on a resilient and scalable platform, across public and private clouds.

Pivotal and IBM announced a series of joint efforts related to modern enterprise Java development, microservices, and cloud-native design patterns. The two companies are collaborating on the following initiatives:

Pivotal and Microsoft announced beta support for Azure Stack in this latest Pivotal Cloud Foundry release. Customers can test PCF in this on-premises extension of Microsoft Azure. Operators can configure Azure Stack-specific settings (e.g., domain, authentication, endpoint prefix). All other elements of PCF setup and management will be identical to other infrastructure targets.

Pivotal and Virtustream announced the availability of Virtustream’s managed service based on Pivotal Cloud Foundry. The offering includes the latest release of PCF running on Virtustream Enterprise Cloud. Daily management and maintenance of the platform and infrastructure is handled by Virtustream technical staff, reducing the operational burden for enterprises.

Get a first look at PCF 2.0 by attending this webinar on December 19th.

Read more about PKS in this post from VMware. 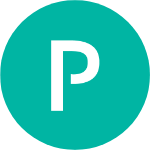 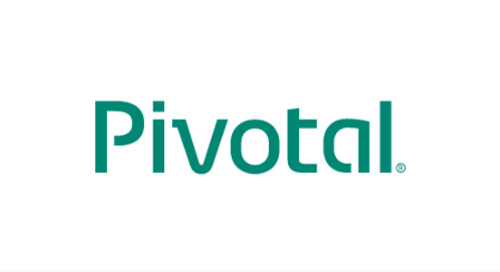 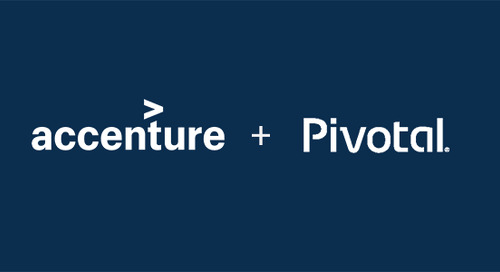 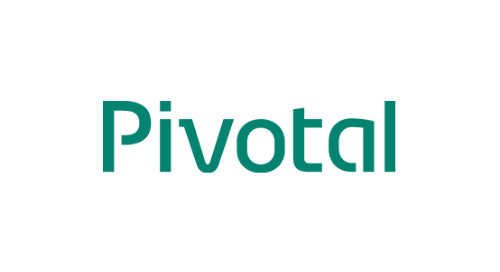 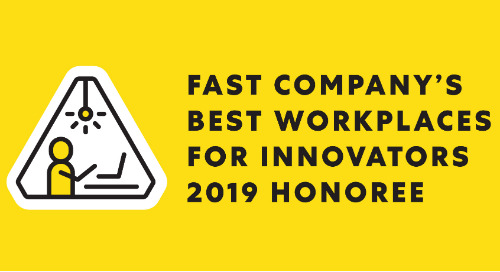 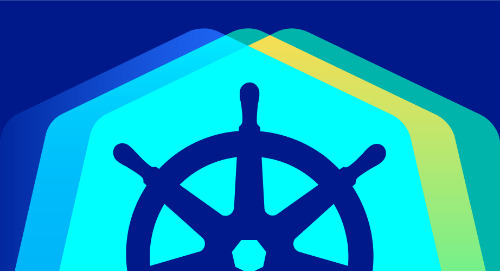 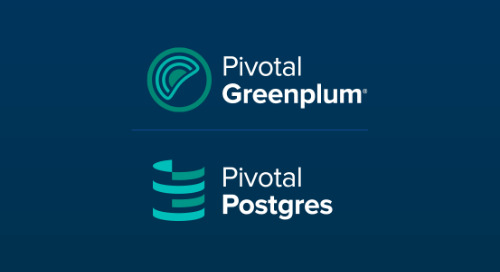 Pivotal Strengthens Its Commitment to PostgreSQL in the Enterprise

Pivotal improves Postgres for analytics use cases while adding support for operational workloads. 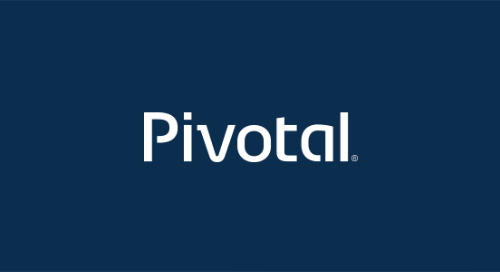 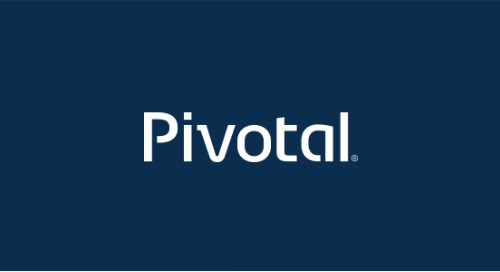 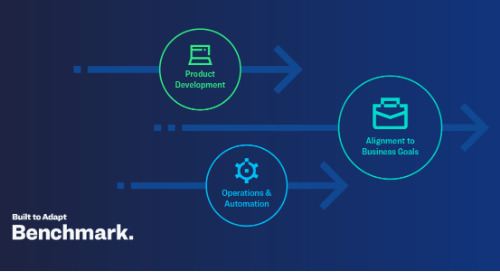 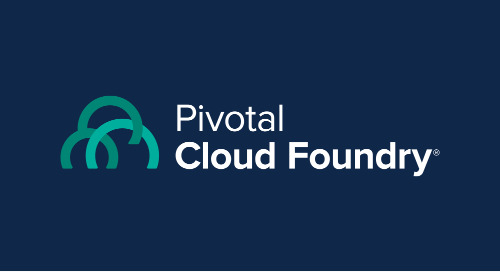 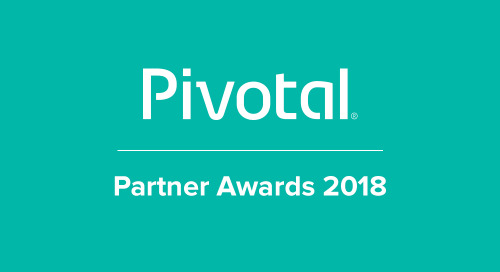 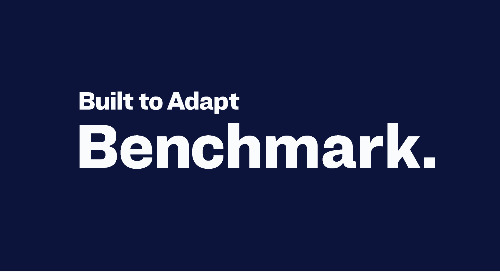 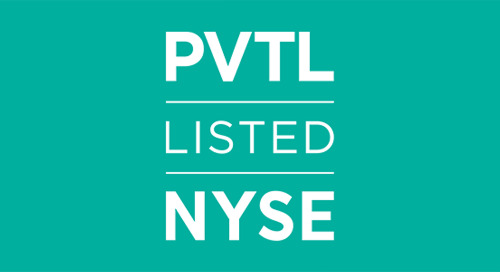 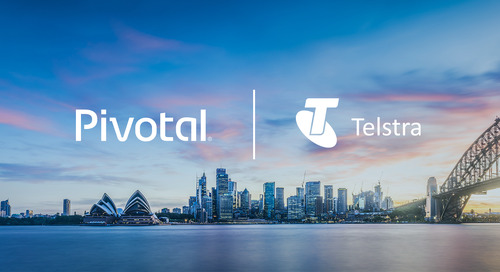 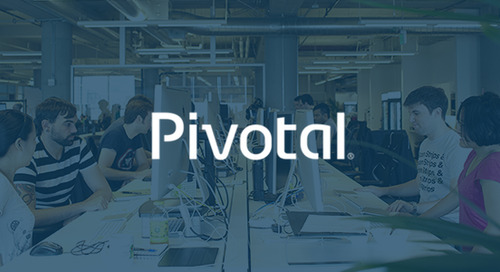 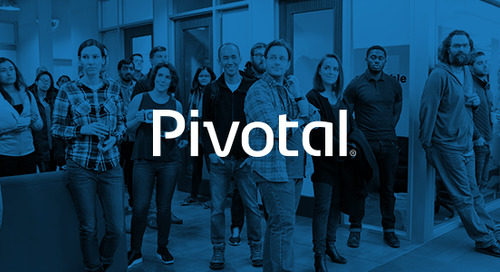 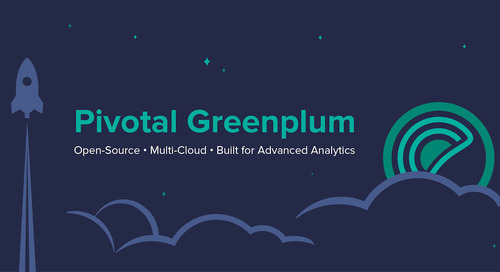 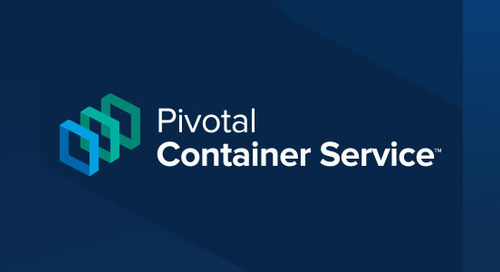 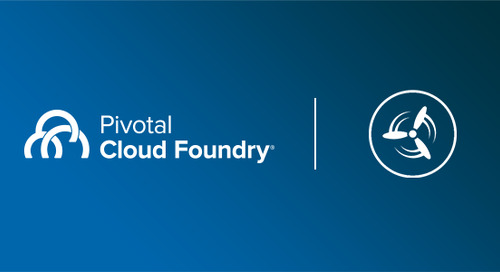 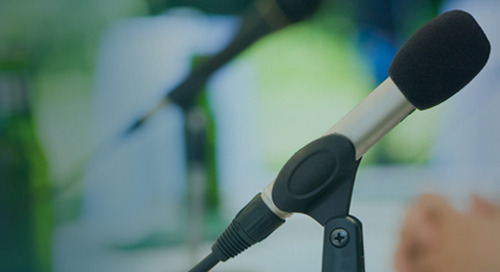